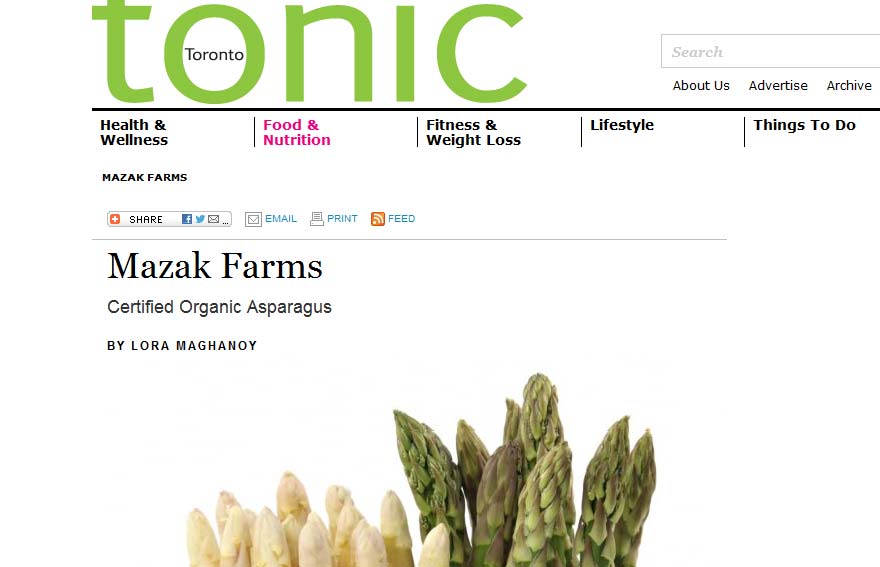 Toronto-based Tonic Magazine has profiled Mazak Farms in their May issue. Click the photo to read the article! 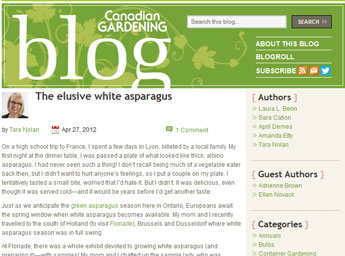 A great Q & A about living and working on the farm and careers in farming.